Growing up practicing Tae Kwon Do, Josh achieved his second degree black belt after 12 years before taking on college life, where he ended up studying and practicing Olympic weightlifting. He also performed a brief run as a wrestler at Greensburg Salem High School.

Josh strongly believes in a strength program that builds a solid movement foundation that will ultimately create a well-rounded, healthy athlete optimized for performance.

“Every day is a great day to get better!” 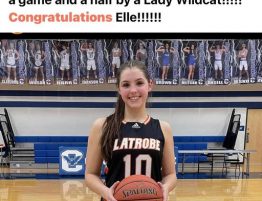 What an amazing athlete and a pleasure to work with! Congratulations 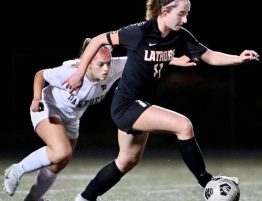 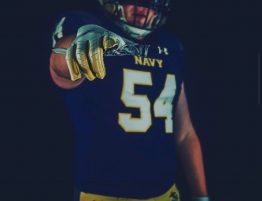 Welcome aboard Midshipmen Michael Petrof. We are wishing you all the best in your military… 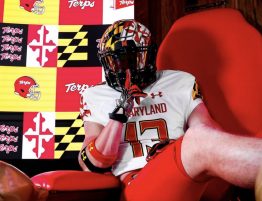 Welcome Ian Maloney to team Rusnock! We are excited for what you can do at… 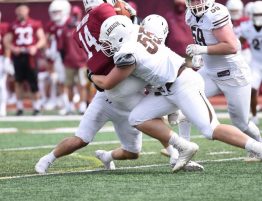 A big welcome to team Rusnock for Christian Jablonski. Have a great season sir! #RSPFATHLETE… 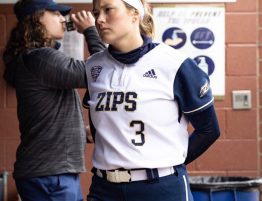 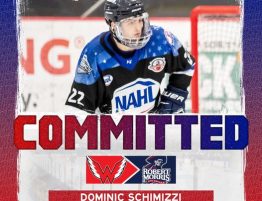 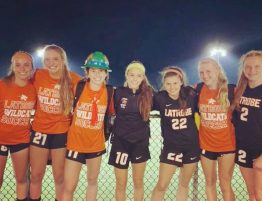 A huge Congrats to the Latrobe Girl’s Soccer team on a championship season!! Way to…